Beginning in 2012 and continuing throughout its five-year run, I had the immense privilege of conducting a succession of exclusive interviews with the cast and crew of the critically acclaimed BBC/Amazon TV series, Ripper Street, a police procedural set during the aftermath of the Jack the Ripper murders.

The following year I also began interviewing the cast and crew of another period detective drama, ITV’s Endeavour, the much loved and highly regarded prequel to Inspector Morse. Again, and now in their sixth consecutive year, this series of ongoing interviews are exclusive and only available on this website.

When I’m not prowling the backstreets of Victorian Whitechapel or cavorting about 1970s Oxford, you’ll find me finishing my first book which is due to be published early 2020. Further details of which will be announced very shortly.

Please see my twitter profile @MrDMBarcroft for news and updates regarding book announcements or forthcoming exclusive interviews, set reports and articles. You can also contact me directly with any enquiries about my work at dmbarcroft@gmail.com 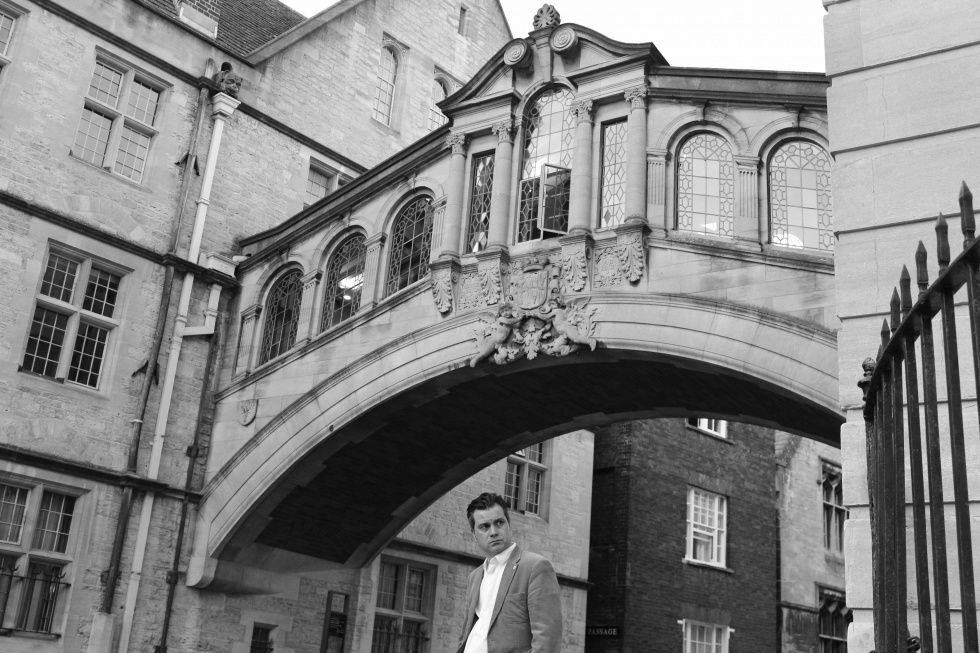