The true story of Joseph Carey Merrick, better known to the world as “the Elephant Man”, is as dramatic and indeed tragic as anything that television and filmmakers could ever attempt to portray onscreen. However, Joseph’s story is also an inspiring one that I hope will perhaps serve to remind the reader that courage and determination can prevail over any perceived disability or disfigurement.

The combined talents of creator/writer Richard Warlow, director Tom Shankland, Waldo Mason’s stunning special make-up effects and not least the man who brings Mr. Merrick physically to life – actor Joseph Drake, have somehow managed to fuse historical fact with unique artistry to produce one of the best episodes of Ripper Street so far. Therefore, I thought it might prove useful to address the inevitable misconceptions with the following frequently asked questions… 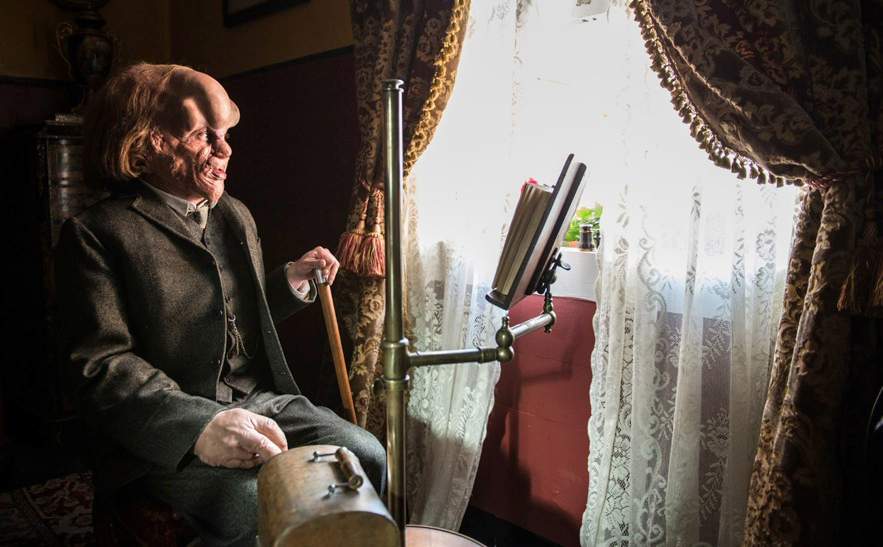 Joseph as portrayed in episode two of “Ripper Street: Am I Not Monstrous?”

Why is the Elephant Man sometimes referred to as “John Merrick”?

Most people’s first introduction to the Elephant Man was the excellent 1980 film directed by the visionary David Lynch in which John Hurt portrays him as John Merrick. This mistake is because Sir Frederick Treves (Merrick’s doctor and friend) himself even refers to him as John in his various writings on the subject including The Elephant Man And Other Reminiscences. There are various theories as to why this was the case including that he wanted the reader to identify Joseph with the everyman or simply that he himself called him John.

It is also worth noting that the film accurately portrays Merrick, his deformity and most of the various events of his life although not in the chronological order in which they are presented. 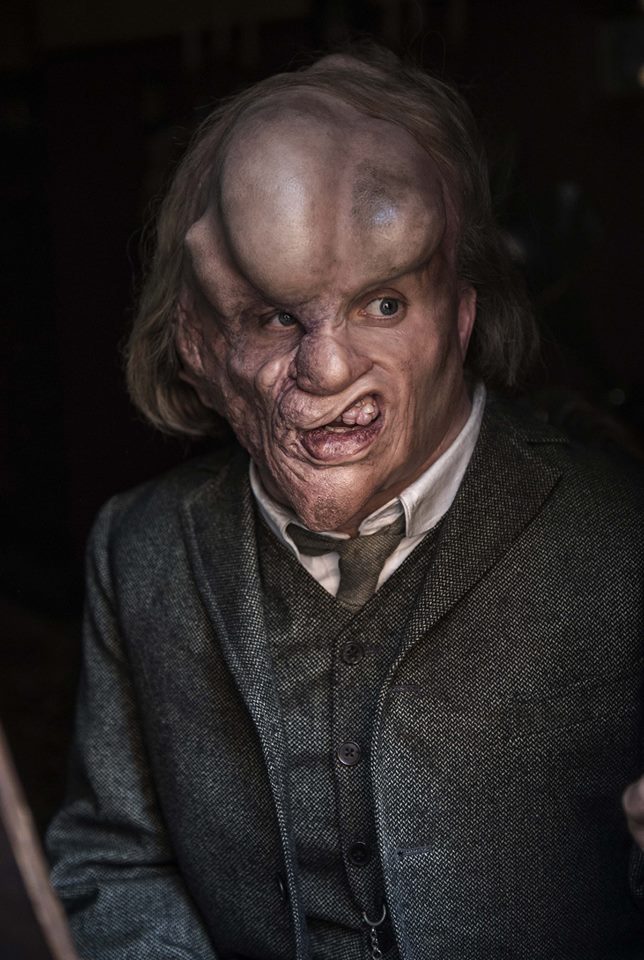 Was Joseph deformed at birth?

Joseph looked like any other child at birth and it was not until he was about one that he showed the first sign of disfigurement which was a small swelling inside his upper lip. Additionally, aged just four, he injured his left hip joint in a fall which became diseased leaving him permanently disabled.

What did Joseph actually suffer from?

This has been debated over many years with several leading doctors and scientists all having various different theories. However, most recently it is agreed that Joseph’s condition was either Proteus Syndrome (overgrowth of bone that grow on existing bone/skin) or Neurofibromatosis (tumours that grow around nerve endings). He also developed a heart condition and severe episodes of bronchitis. 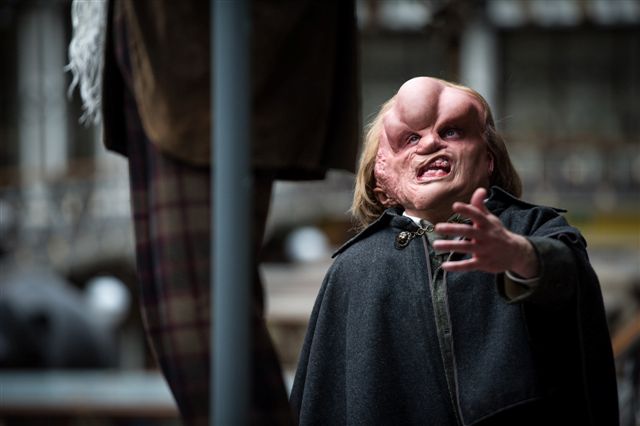 How did Joseph die?

Joseph died Friday, 11th April 1890 from a weakened heart and most significantly, the weight of his head cutting off his air supply. Joseph had to sleep in an upright position because of the size of his head (36 inches around). Treves wrote that Joseph often spoke of his wish to sleep as others did and believes this is what caused his death. However, the autopsy report simply states that he was found dead lying on his back.

Could Joseph have been Jack the Ripper?

NO! Joseph was incapable of running, only had the full use of one arm and his appearance was rather distinctive – I’m guessing he’d have been caught during the first murder, let alone the fifth! Leading historians and Ripperologists are uncertain as to the origin of Joseph as a Jack the Ripper suspect although we know that entrepreneur Tom Norman exhibited Joseph in Whitechapel Road and in 1888 (the year of the murders), another businessman was displaying wax models of the Ripper’s victims in the same building.

AGAIN, NO! Some of Joseph’s remains were buried in an unmarked grave and his skeleton is still kept safely at the Royal London Hospital.

If you would like to learn more about Joseph Merrick, I recommend the book Measured By the Soul: The Life of Joseph Carey Merrick by Jeanette Sitton and Mae Siu-Wai Stroshane who also created the following tribute website: http://www.josephcareymerrick.com/ 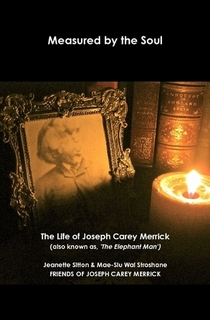 Proceeds from this book will benefit Proteus Syndrome treatment and research.