Celebrating the 150th Anniversary of Alice in Wonderland 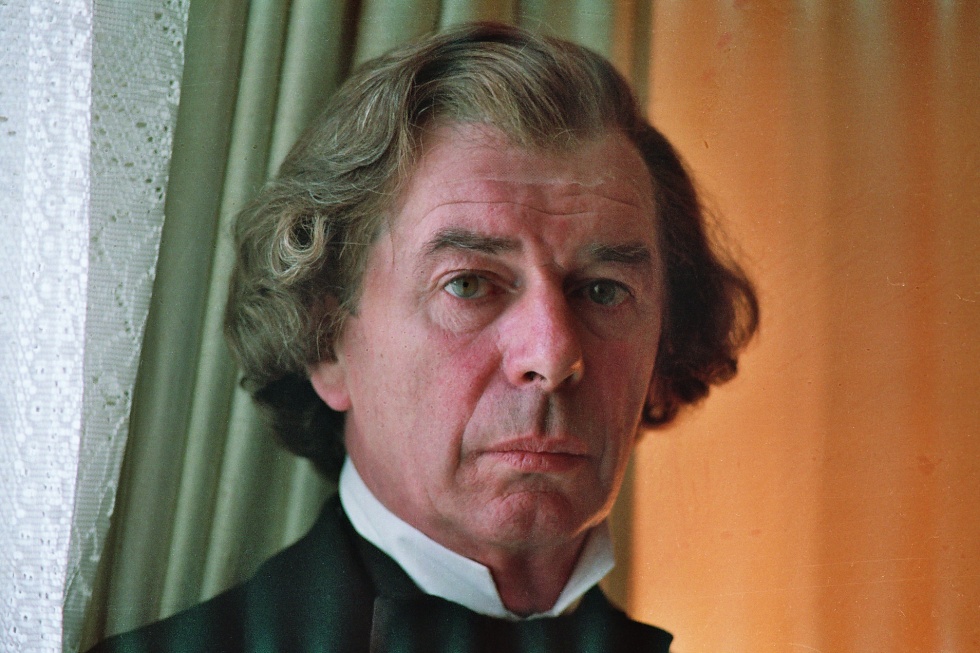 Damian: Can you please tell me about the genesis of Crocodiles in Cream and how you became involved with the play?

Kevin: I’d worked for David Horlock who was the Artistic Director of the Salisbury Playhouse in quite a few of his productions – Alan Bennett’s 4O YEARS ON, Sheridan Morley’s NOEL & GERTIE, Martin Sherman’s BENT,  IVOR a musical he wrote about Novello. Then he offered me CROCODILES IN CREAM. I’d never even considered doing a solo show but it is such a beautiful piece of work and David directed it marvellously. I still refer to the notes he gave me during rehearsals.

Damian: The play draws its inspiration from Carroll’s diaries, letters, poems and stories but I’m wondering what you found to be the most revealing bit of research as an actor attempting to get inside the mind of such a complex character?

Kevin: What he himself said when scholars attempted to analyse his work and sought some hidden moral, or maybe political satire:”I’m very much afraid I didn’t mean anything more than nonsense”. Fabulous, clever nonsense which flowed from an extraordinary intellect. 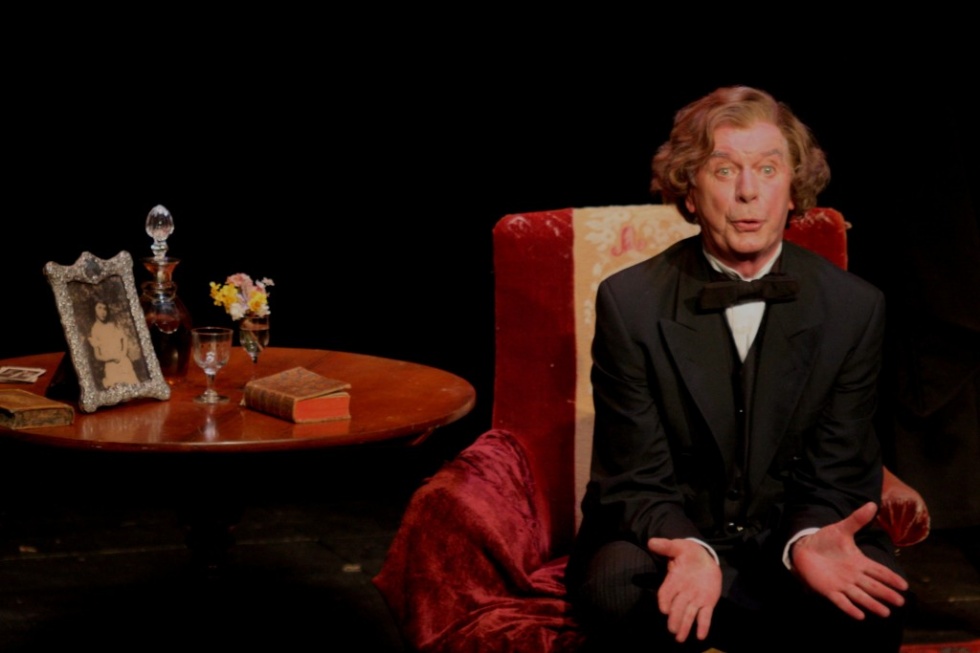 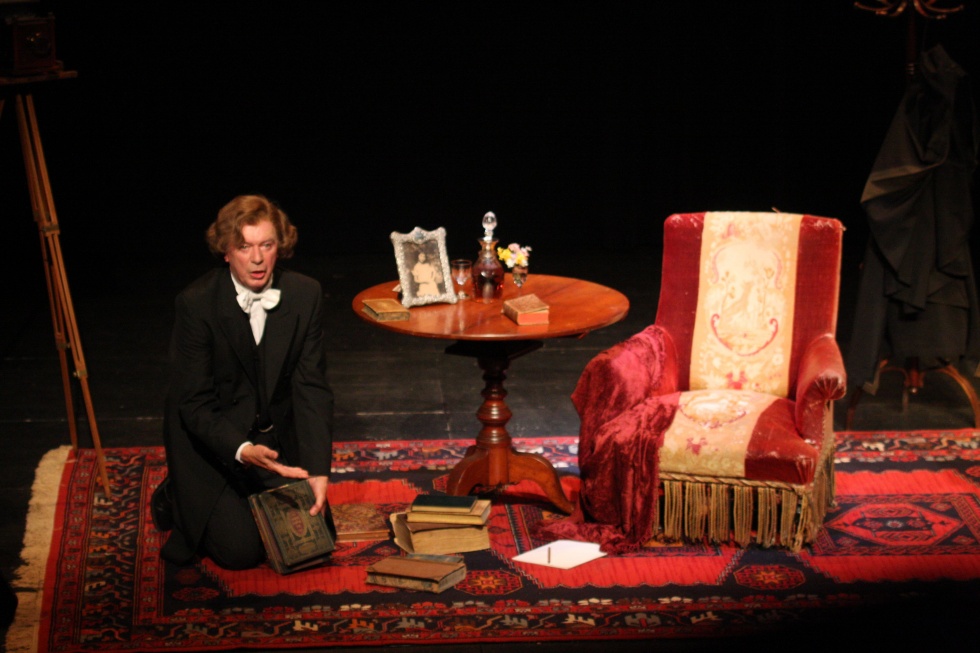 Damian: The title of the play references Carroll’s poem from his novel Sylvie and Bruno (originally published in two volumes 1889 & 1893) in which there are two plots, one that reveals the real world of Victorian Britain and the other that is firmly rooted in Fairytale Land with a fantastical element, while Alice in Wonderland is a surreal and fragmented journey – might these descriptions echo the structure or premise of Crocodiles in Cream?

Kevin:  I’ve never been able to get along with SYLVIE AND BRUNO. The play certainly depicts the strict Victorian life he led and some of his chafing against it.The fantastical element? ALICE, the stories, games, puzzles were all created, I think, to entertain and amuse and keep his beloved child friends. Quite often it would be something the child had said that would start a story so the child felt it belonged to them. There was a book published in the thirties which was a compilation of memories by 70 year old ladies who had all been entertained by Carroll when they were children. All recalled  joyous, happy experiences!

Damian: Crocodiles in Cream does not shy away from the controversy that continues to surround Carroll’s friendship with the Liddell family but how would you describe his relationship with the young Alice?

Kevin: He was indeed distressed by the problems with the Liddells. But apparently he’d lampooned the socially ambitious Mrs Liddell in a college magazine. Which didn’t go down well. Plus that he’d thrown his hat in the ring as a potential husband for Alice. Doubtful. Suspect he was a confirmed bachelor. He once said “my child friendships get shipwrecked at the critical point where the stream and the river meet and the child friends once so affectionate become uninteresting acquaintances, whom I have no wish to set eyes on again”. Surprisingly harsh for such a gentle man. 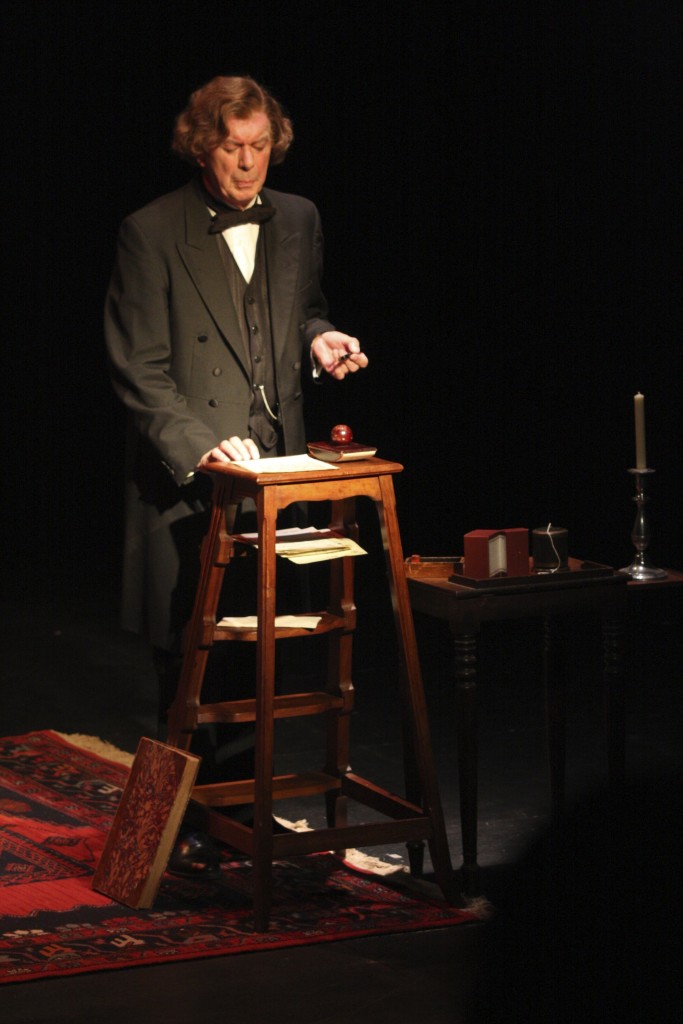 Damian: There is still quite a lot that we don’t know about his Carroll, a problem that is often aggravated by lazy and repetitive research not to mention ludicrous myths – perhaps most bizarrely that he was Jack the Ripper! However, my own personal inclination is to try and understand him as two separate identities, an idea emboldened by both his real name Charles Lutwidge Dodgson and his more well-known pseudonym and pen name, Lewis Carroll. What do you think of the notion that there were personal conflicts and contradictions in his character and that Dodgson represents the logical mathematician and Oxford don while Carroll reveals a more child-like persona who enjoyed the company of children with whom he could indulge in fantasy and escapism?

Kevin: He was hugely complex. As Dodgson brilliant, petty, impatient, devout, afflicted by shyness, a clever mathematician but not a very charismatic or popular lecturer.

Carroll seemed to enjoy a much happier life. Always with children. The seaside holidays with them approved by their parents. Pantomime outings. The photographic sessions dressing them up in lots of costumes. I think he felt safe with children. He himself said “….the awe that falls on one in the presence of a spirit fresh from God’s hands, on whom no shadow of sin or sorrow has yet fallen.” Which is a beautiful definition. 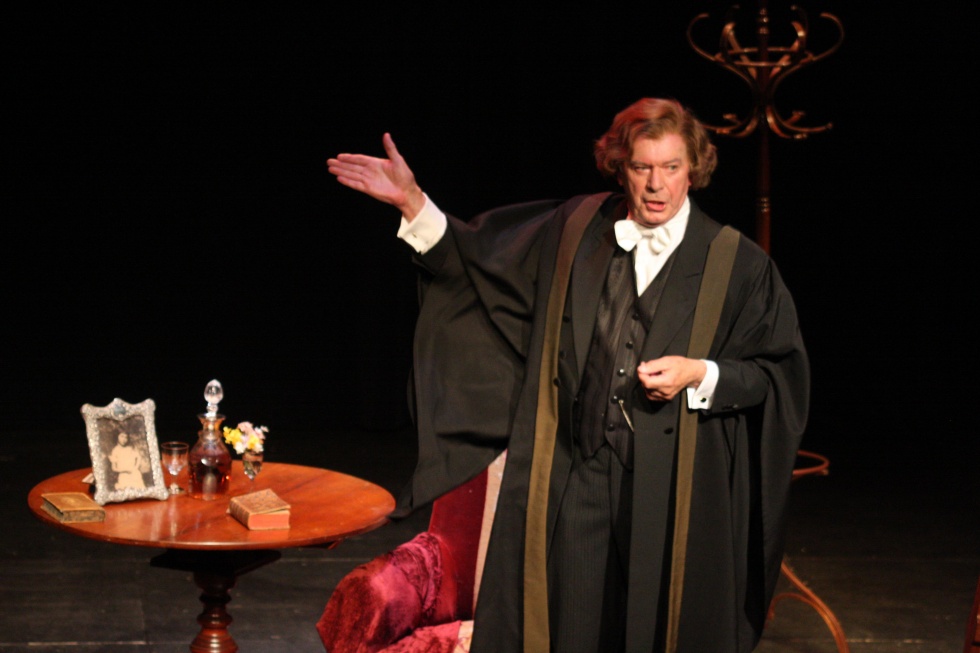 Damian: Some scholars have even suggested that he may have suffered from borderline personality disorder (BPD) or split-personality. Indeed, I was intrigued to compare what we know of Carroll and the symptoms as defined for government guidelines by the National Institute of Health Care and Excellence (NICE) including having “emotions that are up and down with feelings of emptiness and often anger”, finding it “difficult to make and maintain relationships” and an “unstable sense of identity such as thinking differently about yourself depending on who you are with”. To what extent do you think these and alternate personality symptoms such a stammer, being possessive and overly organized might further our understanding of Carroll?

Kevin: Don’t really know how to answer this properly. The stammer started at Rugby School and there are some possible explanations for this. It was TOM BROWN’S SCHOOLDAYS time! He was a shy, unsporty boy and was probably bullied. He had been wrenched from a large happy family and the love of adoring sisters. Very much the family star. The stammer never happened with children. Apparently, he never had a close, intimate relationship with an adult. Of course, as an Ordained Deacon he was a celibate.

Damian: You are a prolific actor across theatre, film and television but I’m wondering what it is about you that directors find irresistible when casting reverends, priests and monks?

Kevin: I don’t know about irresistible! But you’re right. I have played a lot of clerics. Perhaps it’s because TV and film scriptwriters so often make priests Irish. I’m Irish so I got the jobs. But it happens in the theatre too. I was Parson Maybold in UNDER THE GREENWOOD TREE, Father Mullarkey in ONCE A CATHOLIC, Canon Chasuble in a musical of THE IMPORTANCE called HANDBAG!

I was an altar boy. Maybe it still shows.

Damian: As someone who worships Father Ted, can I ask you to share some of your memories filming the much-loved comedy?

Kevin: It was a completely original beautifully written show with four supremely talented principals. Shooting was easy, happy, no agonising or problems. Everyone knew they were in something special. But couldn’t have imagined its success would continue for so long. There are now FATHER TED societies in Irish universities. I’d worked with my two fellow bishops already so we were friends and had great larks in Ennis. Sadly, both of them have died.

Damian: Why do you think we are still talking about Lewis Carroll and Alice in Wonderland 150 years after it was published?

Kevin: Apparently after the Bible and Shakespeare ALICE is the most quoted.

Someone said – Miss Woolf again? – “The two ALICES are not books for children, they are the only books in which we become children.” Maybe it’s as simple as that.

Damian: I wish you every success with Crocodiles in Cream. Thank you very much indeed Kevin.

Kevin: Thank you. I enjoyed it. 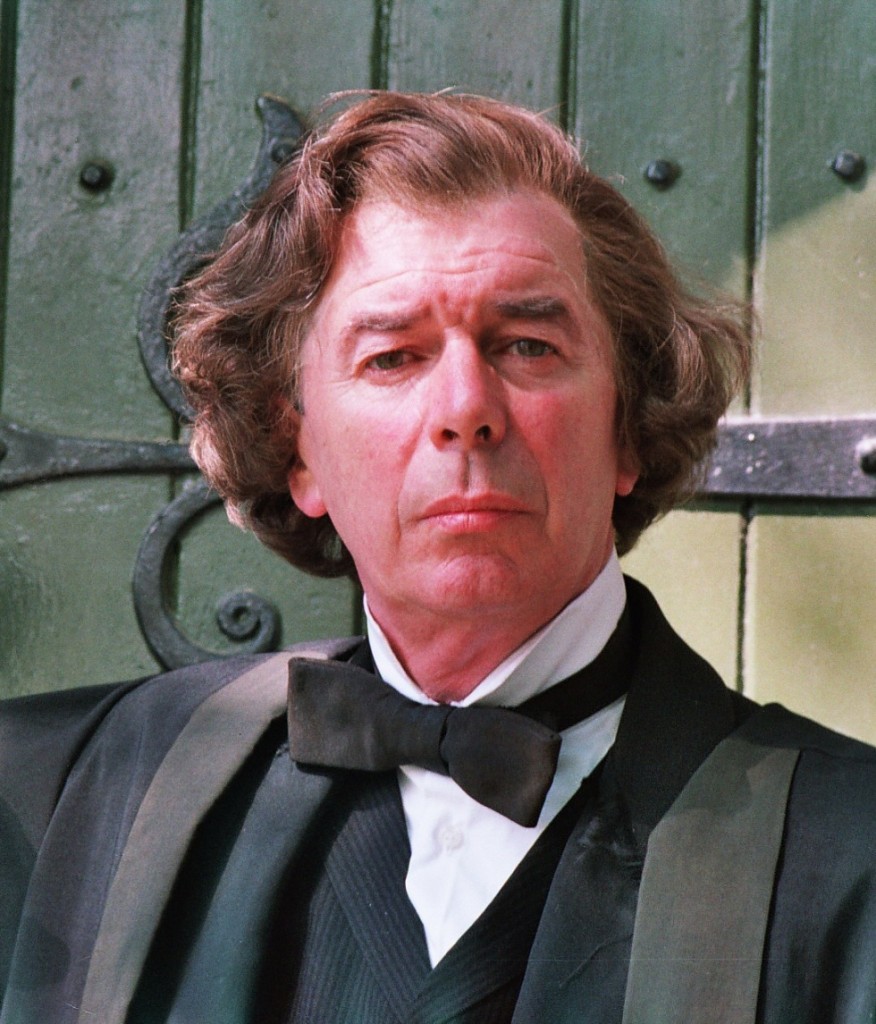 Please visit the following official website for more information on Crocodiles in Cream: