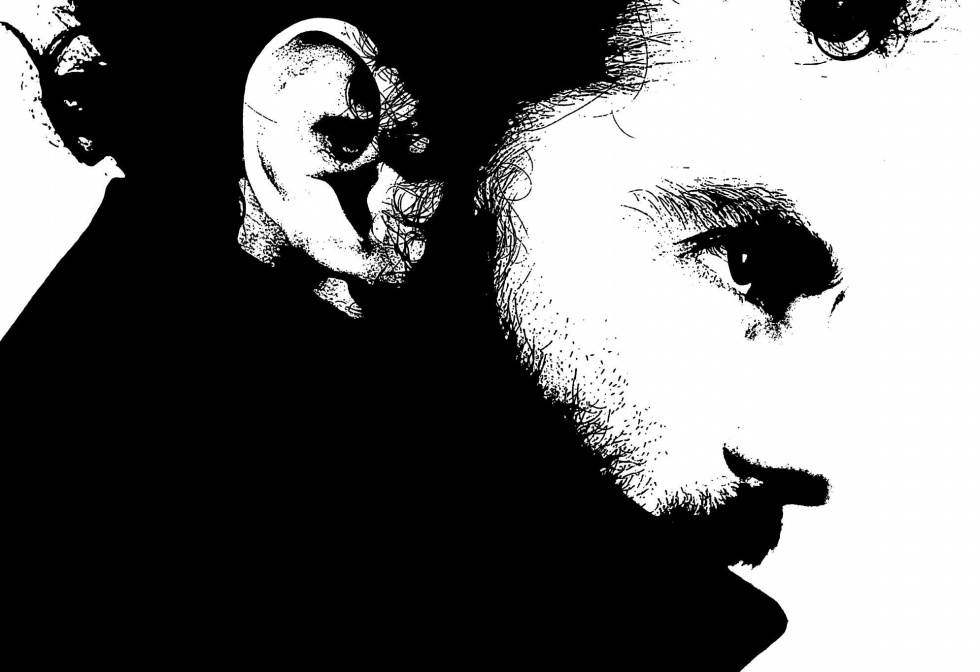 Given the amount of writing and interviews I do about film and television, folks are often surprised to learn that I don’t actually watch that much of it anymore. The reason for this is as simple as it is short – most of it is crap. However, for me at least, there have been two particular TV series that have stood out head and shoulders above the rest of the pig swill masquerading as entertainment over the past few months and Toby Finlay has written for both of these – Peaky Blinders and of course, Ripper Street.

Fans of Ripper Street will know that Toby wrote the episodes The Weight of One Man’s Heart and Tournament of Shadows for the first series and he returns again tonight with the first of his two episodes for the second run, Threads of Silk and Gold. 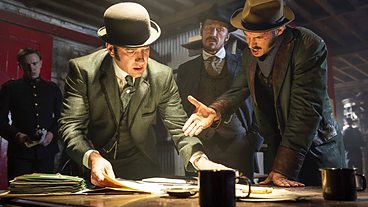 Above and featured image from tonight’s episode, ‘Threads of Silk and Gold’

Ripper Street is blessed with many gifts: the stunning ensemble cast, visionary directors, unparalleled production values and some of the best writing on television. Toby is just one of these writers but his contribution to the series is prodigious, having created some of its most memorable moments: Drake’s heartbreak after Rose rejects his romantic overture and the agonising standoff between Drake and his brother in arms – not to mention some truly glorious dialogue, “Her sweet little mouth could suck a melon through a rye stalk” and “there’s no shame in supping a buttered bun, huh?”. 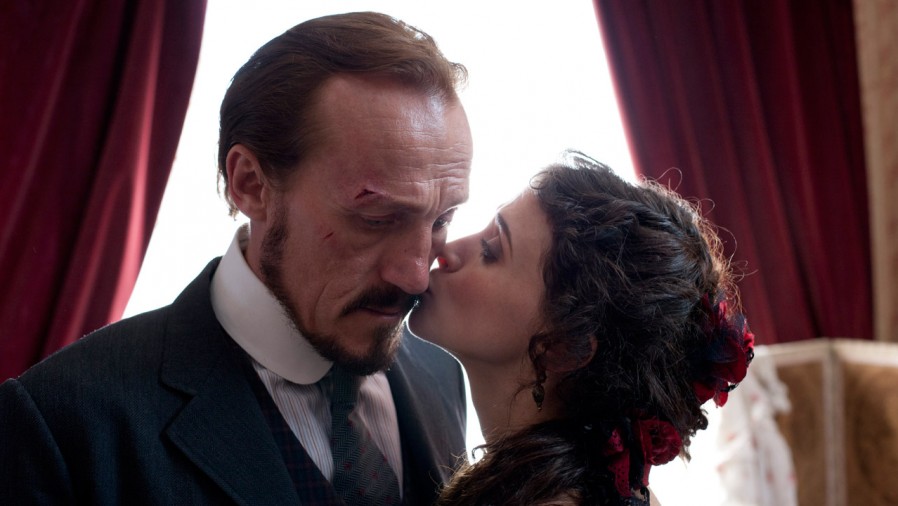 A scene from one of my very favourite episodes, Toby’s ‘The Weight of One Man’s Heart’

After watching Toby’s penultimate episode for the equally epic Peaky Blinders, another one of his intense plays on pieces of British history combined with themes from the old West – for this particular episode think High Noon only set in Birmingham, and another radiant example of his mastery over the art of screenwriting, I felt compelled to message him immediately after broadcast. I quoted T. S. Eliot in referring to Toby as “the better craftsman” and I still stand by this assertion. Indeed, Toby is a stylish writer of impeccable taste – it is just a shame that I cannot say the same about his rather appalling dress sense. 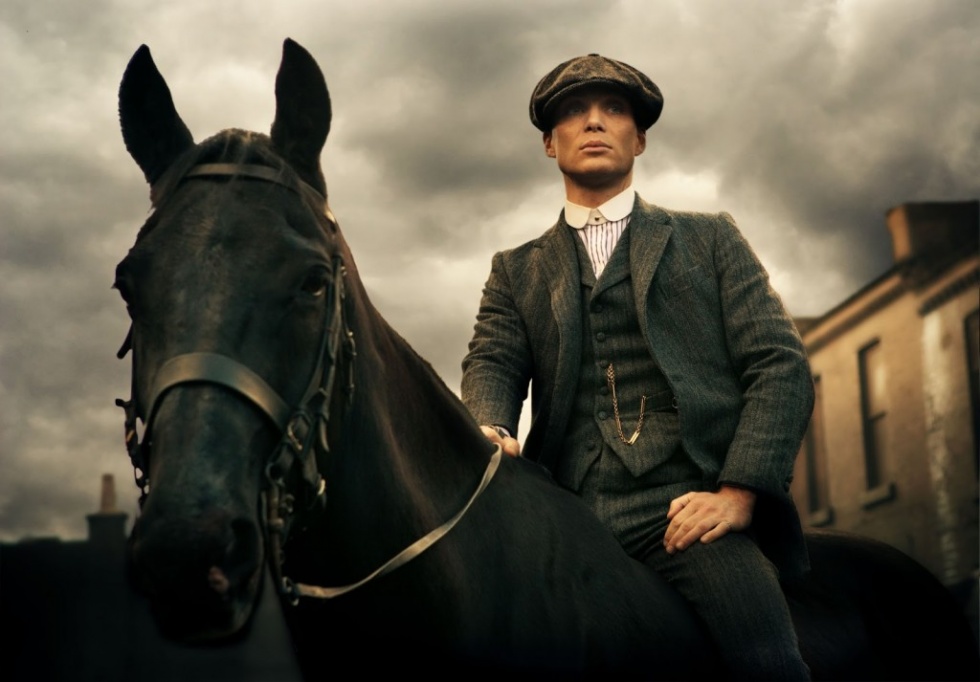 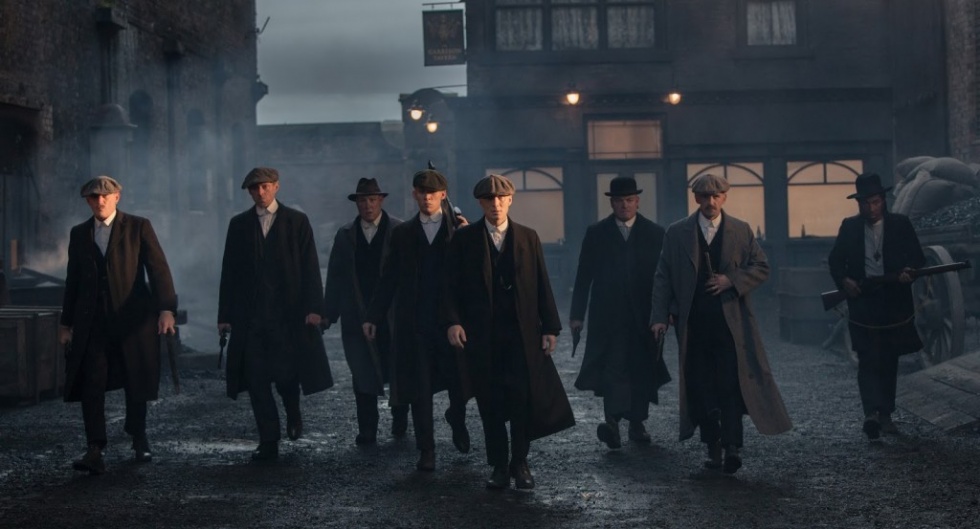 I didn’t start these Ripper Street interviews and articles that I’ve written over the past year to make friends but I have indeed made many and I am proud to count Toby as one of them. I asked him to say just a few words about tonight’s show exclusively for this site…

“Episodes 5 and 6 are both stories that drive like a corkscrew to the cores of our main characters, because those are the only kinds of story that interest me; and by the time we move into the last episodes, it’s unlikely that Reid, Drake or Jackson will ever be quite the same again.” – Toby Finlay

“Ripper Street: Threads of Silk and Gold” is tonight at 9 on BBC1

I had the pleasure of conducting a very long and detailed interview with Toby which will be posted here in full this time next week. Our interview is witty, insightful and informative – Toby’s answers are OK too. 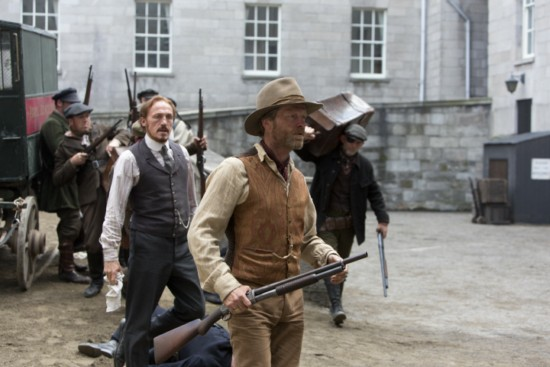 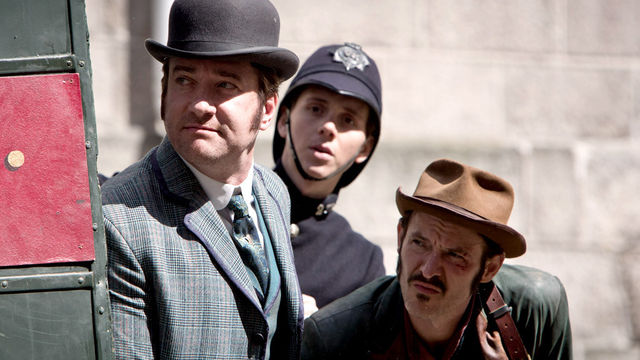 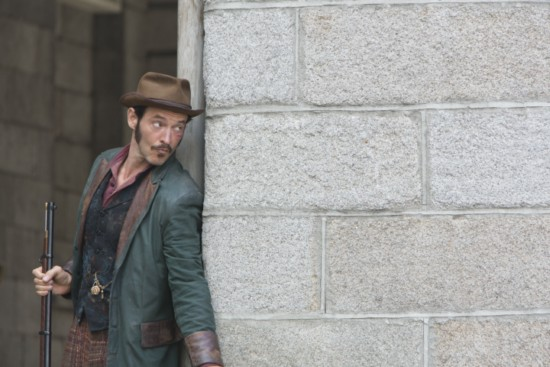 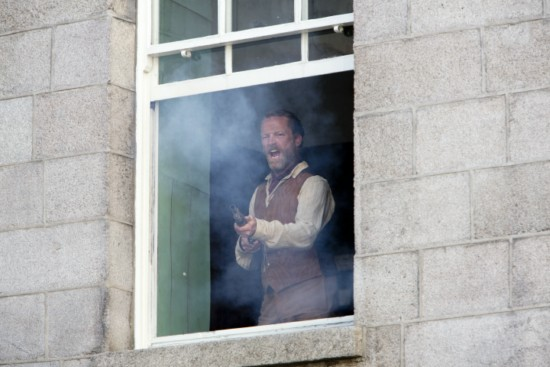